Home > Learning Center > Conflict Resolution > The Challenge of Merging Your Lives
Are You on Your Mobile Phone? Click here for 2800+ mobile optimized, self help and self growth articles.

The Challenge of Merging Your Lives

Are you and your partner challenged in how to lovingly live together when you are so different in many ways? 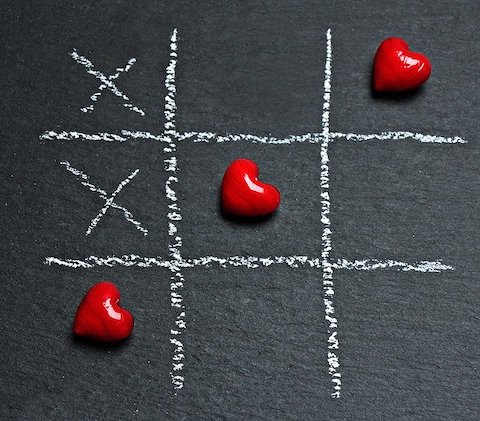 Lily and Don, both in their 40s, decided to get married after dating each other for a year. Lily's children were in college, while Don still had children coming to his house every other weekend.

They discovered early in their marriage that it was one thing to date and quite another to merge their lives in the same house. Little things started to bother them that were not issues when they were living separately and just spending weekends together.

They called me for a consultation. "How do we take care of ourselves while respecting each other's needs and ways of doing things?"

For example, Lily always woke up each morning by her own internal clock. She could tell herself at night that she wanted to be awake at 7:00 and she would wake up at 7:00. She hated waking up to an alarm clock.

Don always woke up with an alarm clock, and during the week would get up at 5:30. Since they had previously been together only on weekends, this had never been a problem. Now it was a huge problem. Don needed the alarm and Lily, jolted awake each morning, was feeling very grumpy. They wanted to sleep in the same bed, so what to do? And this was only one of many different issues that had come up since they got married.

All relationships have these kinds of issues...

All close relationships offer us the opportunity to learn and care about ourselves and each other.