Home > Learning Center > Parenting Advice > Parenting: What Praise Helps and What Praise Harms?
Are You on Your Mobile Phone? Click here for 2800+ mobile optimized, self help and self growth articles.

Learn about the astounding research showing that praise for abilities lowers self-esteem, while praise for effort increases self-worth. 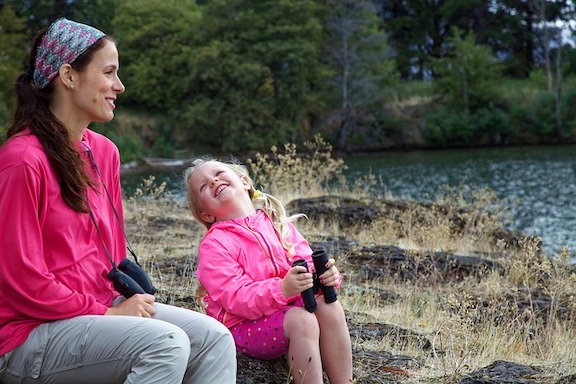 In her extraordinary book, Mindset, Dr. Carol S. Dweck presents research that, hopefully, will change the course of parenting and education. In one of her research studies, conducted with hundreds of mostly early adolescent students, she:


“Since this was a kind of IQ test, you might say that praising ability lowered the students' IQs. And that praising their effort raised them.” P. 73

This is powerful research for parents and educators. As I look back on the kids I grew up with and went to school with, I can see this in action. Often, the kids who were told how smart or talented they were, or how much natural ability they had in a given area, such as sports or math, were the kids who never lived up to their potential. Those kids who were not given a "potential" to live up to were often the ones who did really well.

What Dr. Dweck's research shows is that praising an ability contributes to creating what she calls a "fixed mindset," which is a belief that our intelligence and abilities are something we are just born with, and cannot be changed. On the contrary, those with a "growth mindset" - the intent to learn - do not have this belief. They believe that, through dedication and effort, they can develop their intelligence and abilities - which also develops their self-worth. As she shows in her excellent book, this has been proven over and over in all walks of life.


So what about praise?

As we can see, praising a child for abilities contributes to the child becoming externally defined. This child says, "I get approval when I succeed. My worth is attached to success." This creates a fear of not succeeding and therefore not being worthy, which not only limits what the child tries to do, but also limits the enjoyment of it. The child is no longer learning for the joy of it, but for the approval, and will stop trying if it appears that he or she is not going to succeed. Failure, to this child, means, "I am a failure."

On the other hand, those children praised for effort rather than for abilities learn to be internally defined. They keep their natural enjoyment of learning. They are excited by the prospect of a challenge because they are unattached to the outcome of success or failure. Failure just means that they will try harder. Success or failure doesn't define their worth as a person.

A major way of supporting your children's self-esteem is to praise their efforts rather than their abilities.

Image by Kevin Phillips from Pixabay