Home > Learning Center > Relationship Advice, Love Advice > Relationships: Empathy vs. Responsibility for Feelings
Are You on Your Mobile Phone? Click here for 2800+ mobile optimized, self help and self growth articles.

Relationships: Empathy vs. Responsibility for Feelings

Are you in a relationship where one of you is often angry and the other withdrawn? Discover the underlying cause of this and how to heal your relationship. 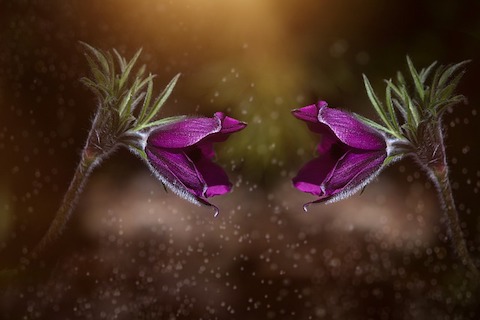 William grew up with a mother who was depressed much of her life. As the oldest of three children with a father who was not around much, William took on a lot of responsibility for his mother's wellbeing. He grew up as a kind and caring man, believing that he was responsible for another's feelings, especially a woman's.

Lauren grew up in a family where she received constant criticism from her father. From the time she was little, she had learned to try to do everything right in order to have control over getting her father's approval and avoiding his disapproval.  Lauren learned early in life to make others responsible for her feelings.

As so often happens, William and Lauren got together at their common level of woundedness, with William feeling responsible for Lauren's feelings and Lauren making William responsible for her feelings. But it didn't take long for William to feel engulfed by Lauren's demands and to shut down as a way to protect himself from being controlled by her. The more William shut down, the angrier and more demanding Lauren got, and the angrier Lauren got, the more William shut down. Both felt deeply lonely in the relationship, each reacting to the other's wounded self.


The fact is that we cannot feel both empathy toward another and responsibility for their feelings at the same time.

Fortunately, William and Lauren were willing to learn and practice Inner Bonding. William did deep work on understanding the sources of his false belief that he was responsible for Lauren's feelings, and was eventually able to let go of this false belief, as well as learn how to take responsibility for his own feelings when he felt attacked or pulled on by Lauren. As he developed his loving adult, he was able to take loving care of himself while staying open and caring about Lauren.

This is the most important work any individual or couple can do to bring about their own happiness and improve all their relationships. Learning to take responsibility for your own feelings and not for another's feelings is vital for your inner peace, joy and loving relationships.