Home > Learning Center > Relationship Advice, Love Advice > Moving Beyond Codependency: Saving Your Marriage
Are You on Your Mobile Phone? Click here for 2800+ mobile optimized, self help and self growth articles.

Moving Beyond Codependency: Saving Your Marriage


I have counseled couples for many years, and it still thrills me when a couple, especially a couple with children, choose to work on their troubled marriage instead of leaving it. It is my experience that when two people really want to save their marriage, they generally can. Even if one person wants to 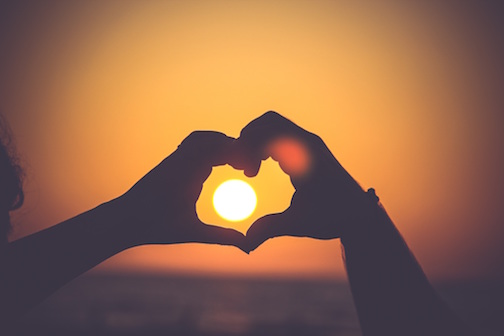 work on the marriage and the other doesn't, but the other is committed to staying in the marriage, great change and healing can occur. It actually takes just one person to change a codependent system, but when both are devoted to doing their inner work, miracles can happen very quickly.

Such is the case with Robert and Karen, married 14 years with two children.

Robert was trying to control Karen with his anger and withdrawal. When she wasn't attentive enough to him, such as not wanting to listen to him complain about work, or when she didn't feel like making love with him, he would invariably get angry and sullen. He hoped that by punishing her, she would give him what he wanted - what he felt that he needed in order to be okay.

Karen was trying to control Robert with her caretaking. She would listen to him go on and on complaining about work, way past the point of boredom. She would give in to him and make love when she was not turned on, in the hope that he would love her and not be angry with her or leave her for another woman. But Karen had reached a place of deep resentment. She was almost ready to leave rather than go on losing herself in the relationship. When she finally decided to be honest with Robert, he was more than willing to come into counseling with her.

When Robert and Karen started phone sessions with me, they both believed the following:

The problem with this is that, just as an actual child would feel abandoned if you kept trying to give him or her to someone else to care for, your inner child feels abandoned the moment you make another person responsible for your feelings. Then you think that your abandonment feelings are coming from the other person not loving you, when they are really coming from YOU not loving you!

I worked with Robert and Karen, teaching them the Inner Bonding process. Within a few sessions and committed practice on their parts, Robert and Karen were sharing their love rather than trying to get love. they were moving beyond codependency.

The fun, joy, love and passion were back in their relationship!