Home > Learning Center > Happiness, Healing, Self-Esteem > Fear of Failure: What Does Failure Mean To You?
Are You on Your Mobile Phone? Click here for 2800+ mobile optimized, self help and self growth articles.

Fear of Failure: What Does Failure Mean To You?

Do you have a fear of failure that is keeping you from success? What does failure actually mean to you? Discover the secret to success! 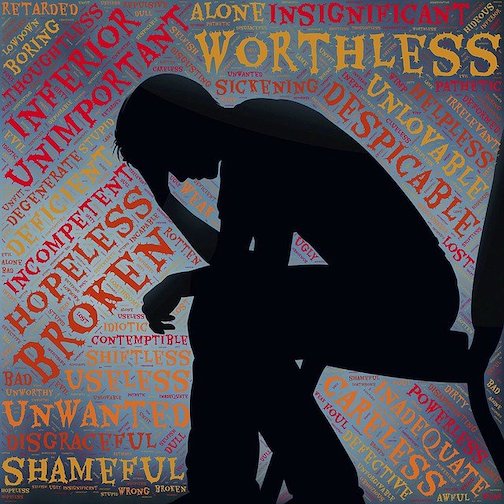 What do you believe about failure?

On the other hand, the loving adult part of us - our right brain, open, creative and learning part of us - generally believes that:

"If I fail, then I just need to work harder, to put in more effort."
"If I fail, I will have learned valuable lessons that will eventually lead to success."
"Failure is a part of life. No one succeeds without some failure."
"Failure does not at all reflect on my worth as a person. I am intrinsically worthy, regardless of success or failure."
"Failure offers me incredible opportunities to think outside the box, to think creatively. Let's get to work!"
"I love learning and I love challenges. What I do is not about success or failure - it is about the joy of creativity, learning and expressing who I am."

Which way of thinking prevails within you? What are the consequences to you of allowing yourself to think from your wounded self instead of from your loving adult?


Failure - A Part of Life

The fact is that mistakes and failure ARE a part of life. Instead of fearing them, why not make it okay to make mistakes and to fail? Why not take the onus off of failure? Why not embrace the process of learning and growing instead of only being focused on the outcome of your efforts? Why not focus on enjoying the process of learning and creating something that is important to you?

People who don't worry about success or failure, who instead are excited about their learning and growing process, generally find their way to success. The reason for this is that they don't let failure stop them. Instead, failure spurs them on to work harder, to put forth even more effort to learn what they need to learn to succeed.

On the other hand, even very smart people, who are dominated by their ego wounded selves, generally allow failure to derail them. Believing they ARE a failure if they fail, they become too afraid to make more effort. In addition, they often believe that success or failure is not dependent on effort, but on ability. When this is their belief, they often give up at the first sign of failure, fearing that, if their natural intelligence and ability is not leading to success, then there is no point in trying harder.

Many successful people know that effort, creativity, openness to learning, and perseverance are what create success, not necessarily high intelligence, talent, or ability. Most truly successful people have not allowed failure to stop them from forging ahead with passion and purpose.

Image by John Hain from Pixabay