Home > Learning Center > Happiness, Healing, Self-Esteem > Fear of Failure
Are You on Your Mobile Phone? Click here for 2800+ mobile optimized, self help and self growth articles.

Does the fear of failure stop you from doing what you really want to do? 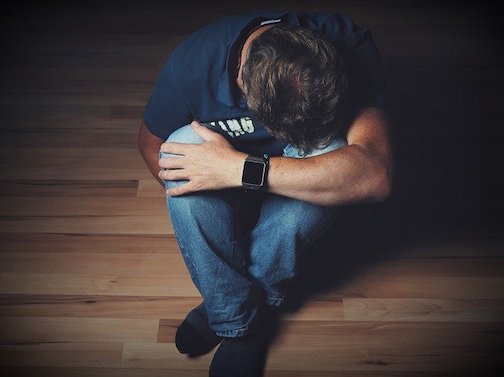 Failure! What do you feel when you think about failing? Inadequate? Unworthy? Unlovable? It is so sad that you might have learned to link failure to your value as a person.

Most people who are successful in their work and their relationships have experienced many failures along their road to success. Thomas Edison, the inventor of the electric bulb, is often quoted regarding failure:

I am not discouraged, because every wrong attempt discarded is another step forward.

Many of life's failures are men who did not realize how close they were to success when they gave up.

Show me a thoroughly satisfied man, and I will show you a failure.


If Edison has been afraid of failure, or believed that failure meant he was inadequate, he would never have invented the light bulb!

In order to achieve success in any area of your life, you need to redefine failure. Instead of seeing failure as an indication of your inadequacy or lack of worth, you need to see failure as a stepping-stone to success.

Some of the most financially successful people experienced repeated failures.

Walt Disney was a high school drop out who suffered bankruptcy and repeated financial and business disasters.

Milton Hershey, chocolate maker and founder of the famous Hershey Foods Corp., found success only after filing for bankruptcy for his first four candy companies.


Henry Ford filed for bankruptcy for the first car company he started. He didn't succeed until he started his third company, Ford Motor Company.

Albert Einstein did poorly in elementary school, and he failed his first college entrance exam at Zurich Polytechnic.

Winston Churchill had a lifetime of defeats and setbacks before becoming prime minister of England at age 62.  All of his greatest accomplishments and contributions came when he was a senior citizen.

Sir Laurence Olivier, one of the greatest actors of the 20th century, tripped over the door sill and fell headfirst into the floodlights the very first time he had ever set foot on the professional stage!

Lucille Ball was once dismissed from drama school for being too quiet and shy.

If these successful people had been afraid of failure, they would never have offered the world their talents. They were able to go on to success because they saw failure as a learning opportunity rather than as an indication of their inadequacy.


Are you ready to change your concept of failure?

Image by Holger Langmaier from Pixabay