Home > Learning Center > Relationship Advice, Love Advice > Gaining Others' Respect
Are You on Your Mobile Phone? Click here for 2800+ mobile optimized, self help and self growth articles.

Are you distressed about how often others are disrespectful to you? Discover why this may be happening and what you can do about it. 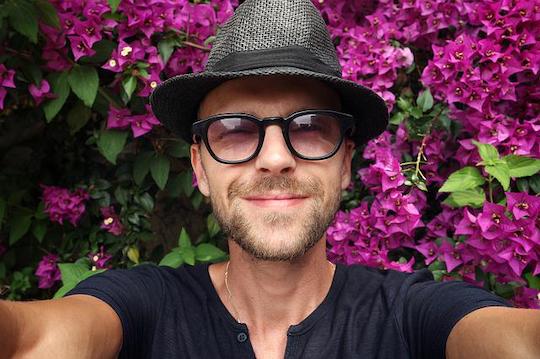 We all want to be respected by others. And, we would all love to have control over whether or not others treat us respectfully. Is this realistic?

Nigel, one of my clients, has a lot of confusion about this issue. He believes that people, especially his wife and children, "should" be respectful to him, and he gets very angry when they treat him disrespectfully - which they often do.

What Nigel has failed to understand  - which is what led him to seek my help - is that others are often a mirror of how we treat ourselves.

Much of my work with Nigel has centered around becoming aware of the many ways he disrespects himself and what would be respectful to himself.

As a result of this, more people are treating him respectfully. While there will always be some people who are consistently disrespectful to everyone, Nigel is finding out that others do change in response to his changes. He is also learning to respect himself enough to disengage from others when they are being disrespectful to him.

Perfectionism is a form of control. "If I am perfect, then I can have control over how others feel about me and treat me." Life becomes much easier and more fun when we let go of having to be perfect and allow ourselves to be human.

Perfectionism is a form of control. "If I am perfect, then I can have control over how others feel about me and treat me." Life becomes much easier and more fun when we let go of having to be perfect and allow ourselves to be human. By Dr. Margaret Paul