Home > Learning Center > Relationship Advice, Love Advice > Should I End This Relationship?
Are You on Your Mobile Phone? Click here for 2800+ mobile optimized, self help and self growth articles.

Should I End This Relationship?

Most unhappy couples think they know what the problem is, but rarely do they understand what the REAL problem is. 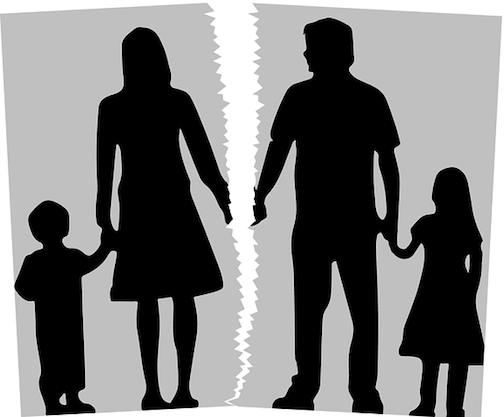 In the many years I've been counseling, thousands of couples have come to me wondering if they should end their relationship. Most of these people were in love at one point but are now really miserable with each other, or one partner is miserable with the other. Generally, they don't know what the real problem is. They know what they don't like about the other person. They know they can't communicate about what is important to them. They know they fight about money or sex or time or chores or hundreds of other things, or they ignore the problems and are distant. What they don't know is what the REAL problem is.

Leaving a relationship before knowing what the real problem is, is generally a waste of time (aside from physical or emotional abuse) - especially if you eventually want to be in another relationship.

The reason it's a waste of time is because whatever you are doing to create your unhappiness, you are not going to stop doing just because you leave the relationship. You take yourself with you when you leave, and unless you heal your part of the relationship system, you will continue to behave in ways that eventually destroys relationships.

You might be surprised to learn that the time to leave a relationship is NOT when you are miserable, but rather when you are happy, joyful and peaceful. When you have learned how to make yourself happy and bring yourself peace and joy, and if your partner is still distance, angry, needy, disconnected, resistant, unloving, or acting out addictively - then it may be time to leave if that is what you want.

When I work with couples, I help each partner learn - through the practice of Inner Bonding - how to take full responsibility for their own feelings and needs. Obviously, if both people are behaving in ways that bring themselves joy, they will have a lot of love to share with each other. As long as they are stuck believing that their unhappiness is the other person's fault, they are being victims. As victims, they want to control the other person and get them to behave the way they want them to behave. As victims, they are afraid of being rejected or controlled, and are behaving in ways to protect themselves from what they fear. All the ways they are trying to have control over not being rejected or controlled are creating the relationship problems.

Until you become aware of how you are being a victim and how you are trying to control your partner - and you are successful in taking care of your own feelings and needs - there is no point in leaving.

Are You a Reactor?

There is no point in leaving a relationship until you have learned to act in ways that are loving to yourself and your partner, instead of reacting in controlling and resistant ways. Leaving only delays this learning until your next relationship. Why not learn and practice the Inner Bonding process before giving up on your relationship?