Home > Learning Center > Relationship Advice, Love Advice > The Fear of Engulfment Hides a Fear of Rejection
Are You on Your Mobile Phone? Click here for 2800+ mobile optimized, self help and self growth articles.

The Fear of Engulfment Hides a Fear of Rejection

Do you give yourself up and then resent the other person? Do you fear being controlled? Discover the underlying cause of these issues and what to do about it. 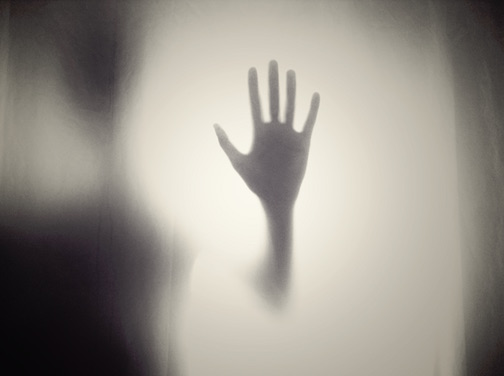 Jim was attending his first five-day Inner Bonding Intensive because he could not seem to commit to a relationship. He was lonely and wanted to be in a relationship, and he had no trouble meeting women he was attracted to, but as soon as he started to really like someone, he would find any number of reasons to back out. In his early 40's, he was tired of this, but couldn't seem to break out of the pattern.

It soon became apparent that Jim was terrified of losing himself in a relationship.

He was a very kind-hearted man and enjoyed giving, but invariably he found himself giving too much - giving himself up. In time he would feel controlled, engulfed, smothered in the relationship. He would start to feel resentful about giving more than he was receiving and would end the relationship. This same pattern happened over and over.

Jim was very aware of the fact that he kept giving himself up in relationships, but he believed it was because he was attracted to strong, controlling women. He never found himself attracted to timid women who gave themselves up. So he felt stuck.

He was stuck because he was operating out of a false belief that he was giving himself up because the woman was controlling. In fact, her behavior had NOTHING to do with Jim giving himself up.

Jim gave himself up because underneath his fear of engulfment was a deeper fear - a fear of rejection.

The underlying issue was that Jim had never learned to handle the loneliness and heartbreak of rejection. Having experienced rejection early in his life from his parents, he was terrified of it.

As children, none of us can handle rejection well.

Jim was invariably attracted to women who used anger as their way to protect against rejection, while Jim continued to use compliance and withdrawal as his protections.

Jim did practice Inner Bonding on a daily basis and he gradually learned to speak up for himself and not take rejection personally. As a result, his fear of rejection diminished to the point where he was no longer willing to give himself up or withdraw in the face of a woman's controlling, rejecting behavior. Jim is now happily married and looking forward to starting the family he always wanted.