Home > Learning Center > Relationship Advice, Love Advice > Relationships: Be Willing To Have People be Upset With You
Are You on Your Mobile Phone? Click here for 2800+ mobile optimized, self help and self growth articles.

Relationships: Be Willing To Have People be Upset With You

Do you give yourself up and care-take others to avoid conflict? Discover how this might be making you unhappy and may be leading to failed relationships. 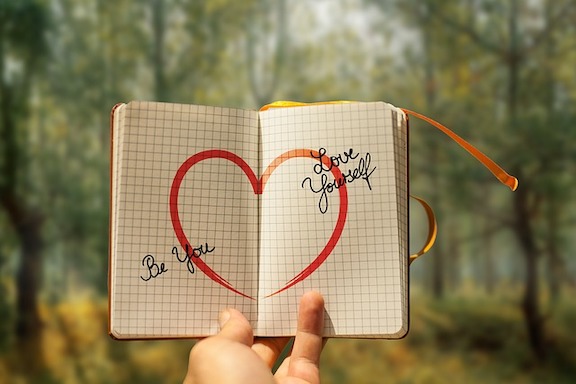 I often work with people who are unhappy in their relationship and thinking of leaving. They believe they are unhappy because of their partner, but the real reason is that they are not taking responsibility for their own feelings within the relationship.

For example, when Lila started to work with me, she was convinced that it was her husband's lack of help around the house, his anger, and his unwillingness to communicate with her that was causing her unhappiness. Yet it soon because apparent to me that her unhappiness was being caused by giving herself up and care-taking others to avoid conflict.

"Lila, you constantly give yourself up and do what others want you to do - not just with Seth, but with your children and with people at work. There must be a good reason that you do this, even though it is making you feel resentful and trapped. Why do you think you are doing this?"

"When people are angry or upset with you, what are you telling yourself that make this so hard for you?"


"I'm telling myself that I did something wrong or they wouldn't be upset."

"So you are taking responsibility for their feelings and behavior instead of your own. You are telling yourself that you are CAUSING their upset, rather than their upset coming from what they are telling themselves about your behavior. It sounds like you want to believe that you cause - and therefore control - their feelings and behavior, and you also want to believe that they are causing yours."

"If I don't do what they want and they get upset, aren't I causing their upset?"

"No, not at all. Usually it is something that he can do for himself and I want to do something else with that time."

"So his upset is coming from what he is telling himself rather than from you having done something wrong. But he will continue to get angry and blame you as long as it works for him to get you to do what he wants. The way out of this dysfunctional system is for you to be willing to have him be angry with you. You might want to practice saying to yourself, 'I'm willing for others to be upset with me. I don't cause their upset. I haven't done anything wrong.' When you are willing for others to be upset with you and you know you are not the cause of their feelings, then you are free to take responsibility for your own feelings. You are free to be kind and loving to yourself and them, instead of giving yourself up and caretaking them."